The Audeze LCDi4: Start to Finish 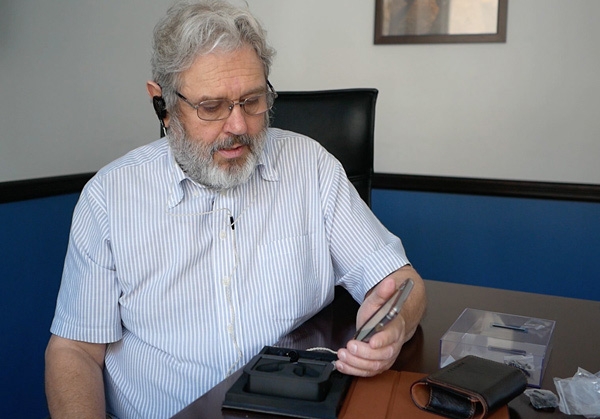 In June, I visited headphone manufacturer Audeze’s factory in Southern California (they’ve since moved) and capture an abridged version of the making of a pair of Audeze LCDi4 in-ear planar magnetic headphones ($2495). In the first part of this video, which is narrated by first Sankar Thiagasamudram, Audeze’s founder and CEO, we begin with the making of the LCDi4, followed by the testing, burn-in, and packaging. This is followed by the unboxing and very first listening session, with John Atkinson, Stereophile‘s editor in chief. JA is in the process of reviewing the LCDi4s for Stereophile‘s December 2017 issue.